Our History or His Story

breaks into our world in saving, healing power.

The story of the Healing Centre at Crowhurst begins with James Moore Hickson, who felt called by God to revive the ministry of healing in the Anglican Church. In 1925, Mr Hickson met the Rev`d Howard Cobb and was invited to take a mission in his church at Mill Hill, London. Before it could take place Howard Cobb contracted sleeping sickness and was close to death. Mr Hickson laid hands on the sick man and within the day he began to recover. During his period of convalescence Howard Cobb felt called by the Lord into the healing ministry. 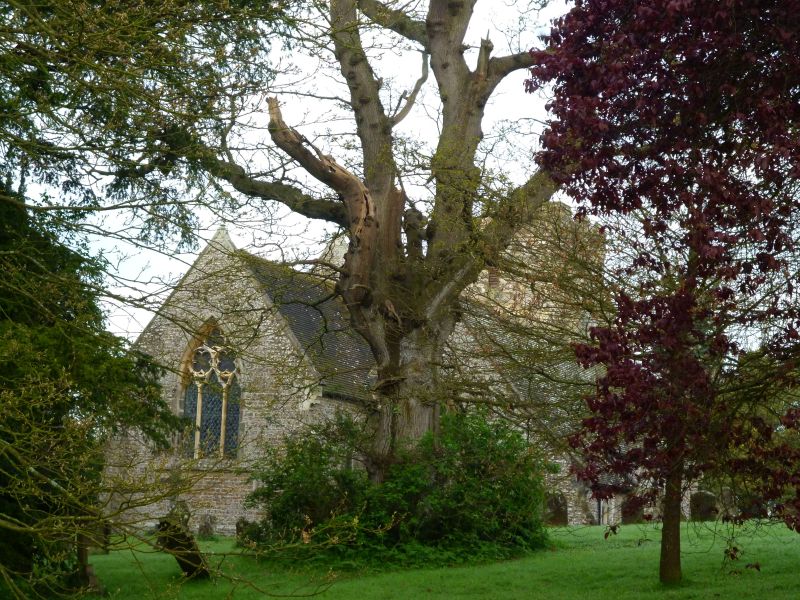 In 1928 Howard Cobb became Rector of St George`s, Crowhurst, while taking in guests in need of restoration and healing at the Rectory. He soon discovered that it was impossible to do both jobs, so in 1930 he resigned as Rector and with his wife, May, bought the Rectory and gave himself full time to the work of healing. Rev`d George Bennett took over as Warden in 1958. The story of the Centre`s subsequent renewal is told in his book `Miracle at Crowhurst`. A new accommodation wing was completed in 1962 and the present Chapel was consecrated in 1966.

For more information about the history of the Old Rectory and the Healing Ministry at Crowhurst, click here