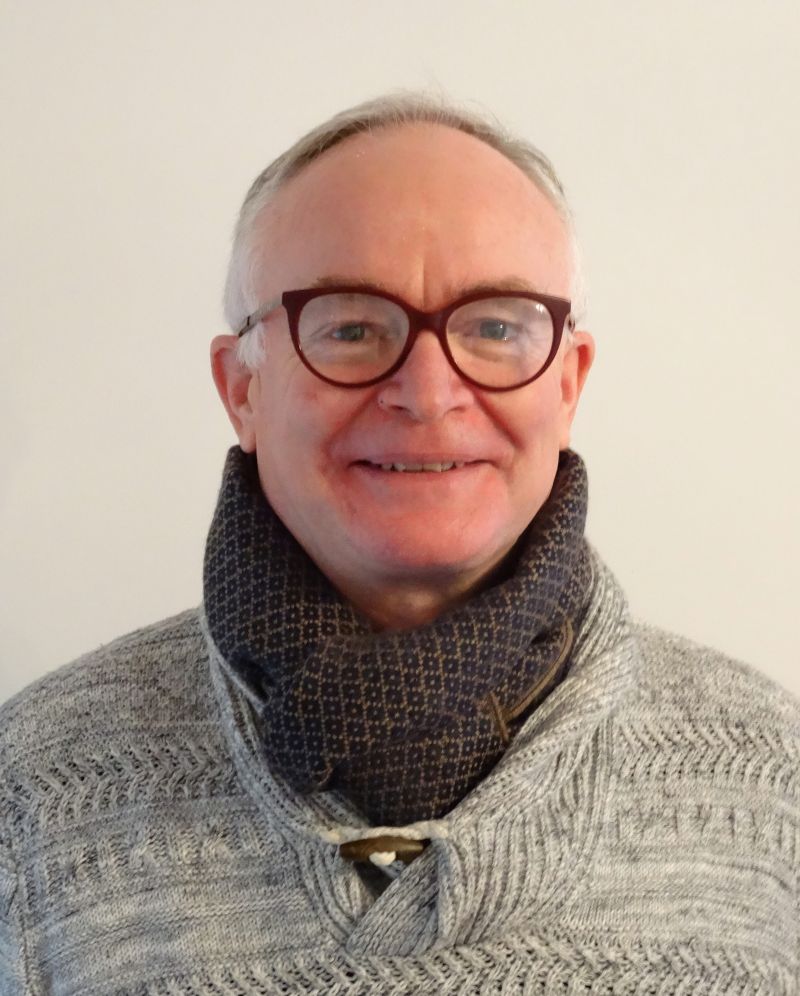 David was born in Ireland, but grew up in England. He met his wife, Colleen, who had worked as a social worker in Johannesburg, South Africa, while they were both studying at All Nations Christian College in Ware, a Bible college especially training in cross-cultural missions.  Following this, they worked  with YWAM doing evangelism particularly through drama and coffeebar work in Amsterdam and Southern Europe, as well as discipleship training and church planting in Italy.

After a time back in the UK finishing theological studies and working in the Farnhams and Hedgerley Community Church particularly as Evangelists / Community Workers, they returned to Rome, Italy, where for the last 8 years they have been pastoring a new church plant under the umbrella of the Baptist Union in Italy in a poor urban Roman suburb called Laurentino.  David and Colleen have a grown-up daughter who has a degree in Creative Writing.